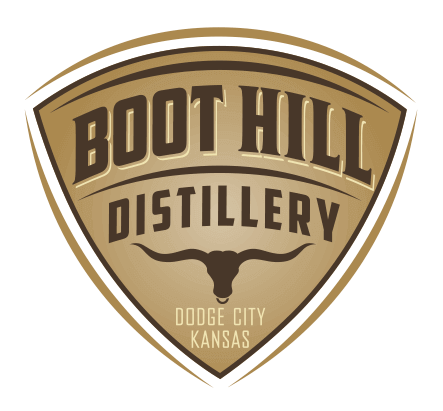 The exciting and unique story of early Dodge City is on that is intriguing & carried throughout Boot Hill Distillery.  The area’s history dates back to the Native Americans who thrived off the land and the buffalo.   The arrival of the U. S. Army prompted the building of Fort Dodge and soon to follow was the establishment of a rough and rowdy cattle town known as Dodge City.  Law and order was soon recognized and Dodge City became a civilized frontier town and a center of commerce on the prairie. 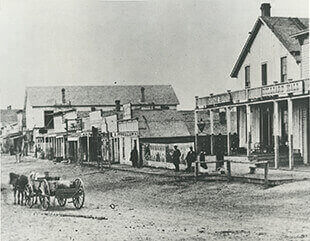 Wondering what makes Boot Hill a cut above the rest? well, for starters the Distillery sits on the original site of the Boot Hill cemetery. The cemetery was relocated in 1878 & a new structure was built in its place in 1929. The building went through multiple occupants such as City Hall, a municipal courtroom, judge’s chambers, a jail, fire department and a police department. Finally, after renovations in 2014 Boot Hill Distillery officially moved in & opened their doors in the summer of 2016. Boot Hill Distillery is Proud to be carrying on the legacy of their great town.

Boot Hill Distillery is owned by Roger and Hayes Kelman of Sublette, Kan. and Chris Holovach of Scott City, Kan. These three farmers produce every single grain that Boot Hill Distillery uses to craft our world-class spirits. The staff at Boot Hill is committed to their "From soil to sip" philosophy, otherwise meaning that the staff has total control of the brewing process from the time the seed is planted to the second you poor it into your glass. This is Boot Hills way of showcasing their world-class spirits & ensuring customer satisfaction. 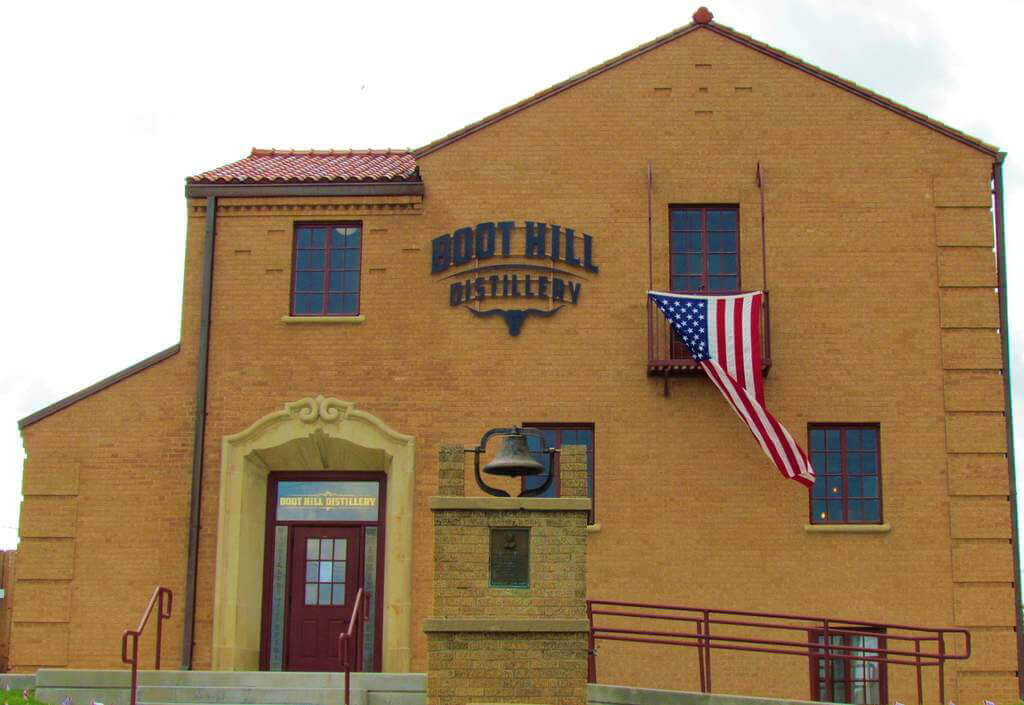 Each of their spirits is distilled in 500 gallon batches, carefully crafted from growth --> harvest --> milling --> mashing --> fermentation --> distilling --> bottling. Boot Hill also utilizes a custom-crafted pot still/two column setup to ensure that every spirit is crafted for maximum drinkability, while still being a wholly unique product of Dodge City. 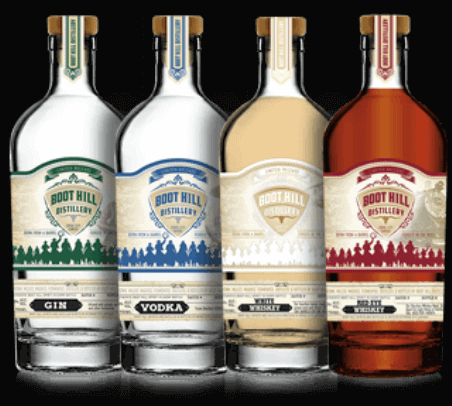 Where can I buy Boot Hill spirits?